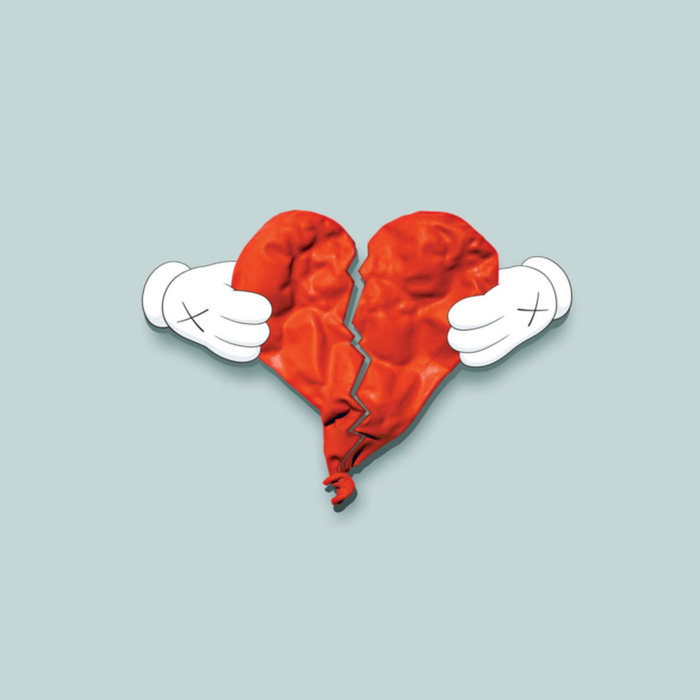 “I JUST WANT TO CREATE MUSIC THAT MAKES PEOPLE DANCE IN THEIR UNDERWEAR”.
Growing up in Southwest Baltimore, Sears was dancing almost as soon as he could walk. Inspired by 90’s pop stars, like NSYNC, Usher, Backstreet Boys and Britney Spears – as well as Total Request Live and the “old” Video Music Awards – he’d build a stage in his bedroom and practice his lyrics and moves until they were perfect ... more

Bandcamp Daily  your guide to the world of Bandcamp

Serena Cherry debuts her black metal project, plus a Pick from the Crypt block from Svalbard